April 15, 2008 — Terry Benzel of the Viterbi School's Information Sciences Institute accepted a national award from the American Council for Technology (ACT) and its Industry Advisory Council on behalf of the DETER project she co-directs.

Funded by the Department of Homeland Security's Command, Control, and Interoperability Division, DETER is a partnership between ISI, the University of California, Berkeley, and Sparta, Inc.

DETER (an acronym for DEfense Technology Experimental Research) "provides the cyber security research community with a testbed to conduct repeatable experiments in a safe and realistic environment," per the description in the program for the March 31 Washington DC Excellence.Gov honors event.

Dr. David Boyd, Director of the Command, Control and Interoperability Division of the DHS nominated DETER. He wrote:

Since 2000, cyber attack traffic has skyrocketed an estimated 150-fold, and cyber threats pose an ever-growing risk to national and economic security. The DETER project targets the critical cyberspace challenges identified in the National Strategy to Secure Cyberspace -- the integrity, availability, and reliability of networks across the Nation.

Network models represent a particularly difficult challenge due to the complexity of interactions among traffic, topology, and protocols.

The DETER project is essential to the nation's ability to address these challenges. DETER's experimental testbed provides developers and researches with an important opportunity to thoroughly test new technologies intended to protect the Nationís critical infrastructure. ..

The American Council for Technology (ACT) is a non-profit educational organization established in 1979 to assist government in acquiring and using information technology resources effectively and efficiently. Working with all levels of government, ACT provides education, programming, and networking opportunities that enhance and advance the government IT profession.

In 1989 ACT established the Industry Advisory Council (IAC) to bring industry and government executives together to exchange information, support professional development, improve communications, and build partnership and trust, thereby enhancing government's ability to serve the nation. ACT and IAC work together to provide an objective, professional and ethical forum where government and industry leaders can collaborate on addressing common issues towards a shared vision. 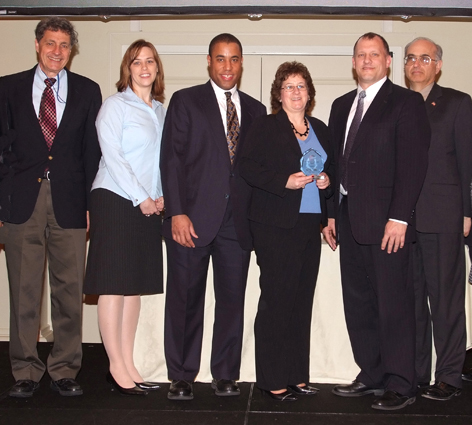