Gordon Roesler, who came out of the navy to manage a long skein of successful research projects funded by DARPA and other agencies, has come to the Viterbi School's Information Sciences Institute.

He will create a new Center for Energy Informatics and Systems, which will be part of ISI's Distributed Scalable Systems Division, directed by Robert Neches. "As the name implies, the new center will focus on the use of information sciences in increasing the effectiveness of energy systems," Neches said.

According to Neches, an early focus for the new center would be energy capture from waves, "a technology which has the potential, if applied to the Pacific Coast alone, to provide the equivalent of five nuclear power plants worth of completely clean energy, at a far higher  reliability level than wind and solar energy."

Before coming to ISI, he was a senior physicist in the Ocean Sciences Division of the Science Applications International Corporation (SAIC). Previously, he was a DARPA program manager responsible for $130 million in research projects, a Branch Scientist at Booze Allen Hamilton, and a Research Scientist at the US Department of Energy.

He was affiliated with the Navy between 1975 and 1996, first as an active duty officer (submarines), later in the reserve.

He is a member of the American Institute of Aeronautics and Astronautics and the American Physical Society; and a recipient of the Office of the Secretary of Defense Exceptional Public Service Award and the Hammer Award from former Vice President Al Gore.

Roesler, who pronounces his name "wrestler," has a B.S. from the U.S. Naval Academy and a PhD from M.I.T., and will have the ttile of Center Director. 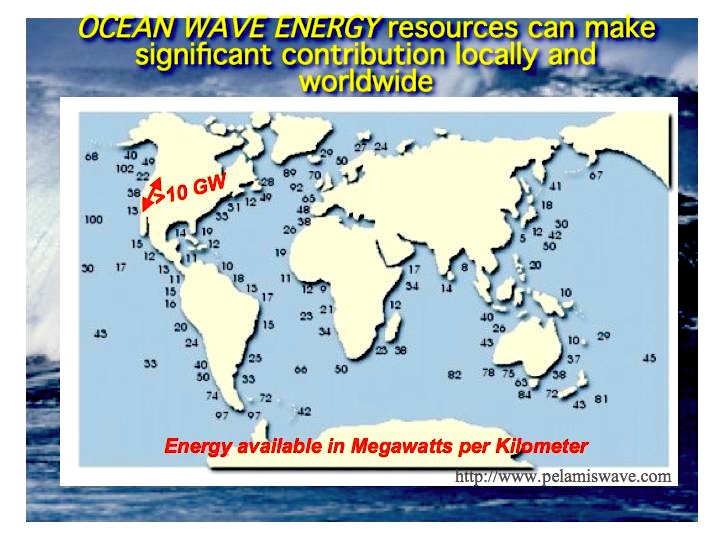