Back to School Means Back to ISI for Computer Security Students

Where can students learn to defend computer systems against the smartest, meanest, most malignant viruses, Trojan horses and malware known - without exposing their own computer systems and the Internet to this nasty code? 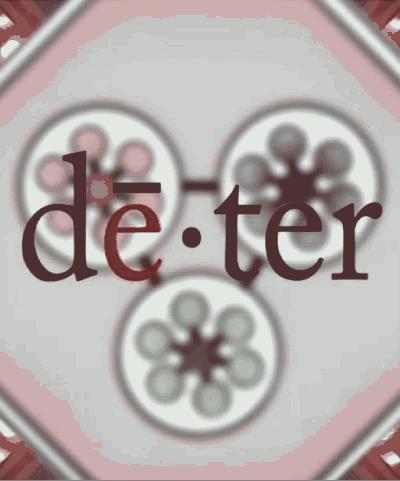 For 10 schools with courses in the field of computer security, the answer is the DETER testbed headquartered at the University of Southern California's Information Sciences Institute (USC/ISI).  DETER is a sealed off mini-Internet created in 2004 expressly to allow safe experimentation in security issues.

DETER is a collaboration among USC, UC Berkeley and Sparta Inc. that specializes in cyber security experimentation and testing. It is funded by the Department of Homeland Security.  Increasingly, the testbed is a site not only for research but also education, as a place to train the large number of specialists that U.S. Deputy Secretary of Defense William J. Lynn III says are urgently needed both in government and in industry. (Lynn made these remarks at a seminar hosted by USC/ISI in his presentation "Redefining the Front Lines of National Security")

The testbed's use in education began in 2005 with a UC Berkeley class and quickly spread to other campuses. So far, 19 classes have used DETER over the 6 years of its existence.

"Use of hands-on materials in education has been shown to improve student learning and retention in many scientific fields, " Mirkovic says. "With DETER, we can bring the same benefits to the cyber security area."

Mirkovic is also leading an NSF-sponsored effort to create publicly available education materials for cyber security classes that use DETER. This is a collaborative effort with UCLA, UNC Charlotte, Lehigh University and Colorado State University. The first batch of 12 exercises was completed this summer and will be made available to teachers during fall 2010 via DETER's Moodle server http://education.deterlab.net.

Students were recruited from all over the U.S. and worked on various research projects for 12 weeks. Eight students worked on projects that involved use of DETER, which gave them an opportunity to quickly evaluate potential solutions. The DETER operational staff offered ongoing technical support during this effort. Both students and their mentors provided positive feedback about the experience of using DETER in research and talked about plans to continue using it in their future research work.