Graduate students from Mexico will attend the University of Southern California Viterbi School of Engineering with funding from their country's National Council of Science and Technology (CONACyT). 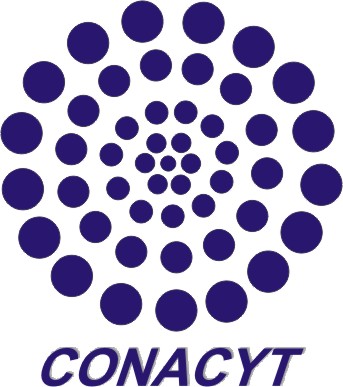 A recently signed agreement between the partners will provide full stipends and tuition support for the first three years of PhD studies at USC for up to ten students at a time, with Viterbi School contributions supplementing CONACyT funding. After the first three years, the CONACyT Fellows will be supported by their Viterbi faculty adviser and/or department

CONACyT, sometimes referred to as "Mexico's NSF," will select the students, who must meet Viterbi School admission requirements.

The same agreement will facilitate student and faculty visits from Mexico to USC, and from USC to Mexican universities.

“This is an important landmark in our efforts to build a strong relationship with such an important country as Mexico,” said Viterbi School Dean Yannis C. Yortos.

CONACyT Scholarship Director Roberto Contreras will be the coordinator from the Mexican side while Viterbi School Professor Francisco Valero-Cuevas, a Mexico City native who studied in the U.S., will serve as USC coordinator. Valero-Cuevas worked with CONACyT Under Director of Promotion and administration of International Agreements Juan Carlos Wiechers Pérez de Ovando in facilitating the agreement.

The objectives of the new agreement are “to establish graduate fellowships supporting Mexican fellows accepted into the Viterbi School’s doctoral programs and to develop subjects of common interest… particularly in the areas of graduate scientific and technological education and interdisciplinary graduate programs.” The agreement also provides for various forms of visits and exchanges of researchers, programs, skills, techniques, information, documentation and knowledge.

CONACyT, which this year celebrates its 40th anniversary, has similar arrangements with institutions in Europe, Asia, North and South America as part of its strategy to partner with top research universities around the world.

The signing of this collaborative agreement comes after a September 2010 meeting at the USC University Park Campus that included officials from the National Autonomous University of Mexico (UNAM), the Mexican Consulate in Los Angeles, the Viterbi School, and other USC offices and schools

The CONACyT agreement also builds on a December 2008 memorandum of understanding between the Viterbi School and the Autonomous National University of Mexico (UNAM) aimed at encouraging faculty and student interchange and joint research in areas including megacities, energy, health and distance learning. On that project, Valero-Cuevas worked with Viterbi School Associate Dean for Master's and Professional Programs Kelly Goulis.