Viterbi School #11 in the World in ARWU Engineering Rankings

The Viterbi School maintained its number 11 ranking among engineering schools internationally in the latest tabulations, based on 2009 numbers in the Chinese-based Academic Ranking of World Universities  (ARWU). 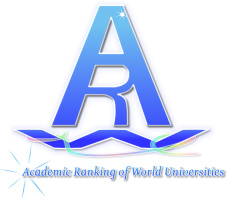 Additionally, the ARWU this year for the first time ranked programs in specific subject areas, including computer science. In these tabulations, the Viterbi School ranked 9th, between Caltech and Harvard.

The Viterbi School's overall ranking was unchanged from last year, but up from its number 12 ranking the year before.

The ARWU tabulations for engineering schools are based on four criteria, designed to be objective: total engineering-related research expenditures, the percentage of papers published by faculty in top 20 engineering journals, as a percentage of all engineering publication; papers indexed in the scientific citation index, and the number of highly cited researchers.

The ARWU has been compiled annually since 2003 by the Center for World-Class Universities and the Institute of Higher Education of Shanghai Jiao Tong University, China. The organization tabulates statistics for more than 1000 world universities every year and publishes the findings for the top 500 on its website.

“Although the initial purpose of ARWU was to find the global standing of Chinese top universities,” says its website's self-description, “it has attracted a great deal of attention from universities, governments and public media worldwide. A survey on higher education published by The Economist in 2005 commented ARWU as "the most widely used annual ranking of the world's research universities." Burton Bollag, a reporter at the Chronicle of Higher Education wrote that ARWU "is considered the most influential international ranking." 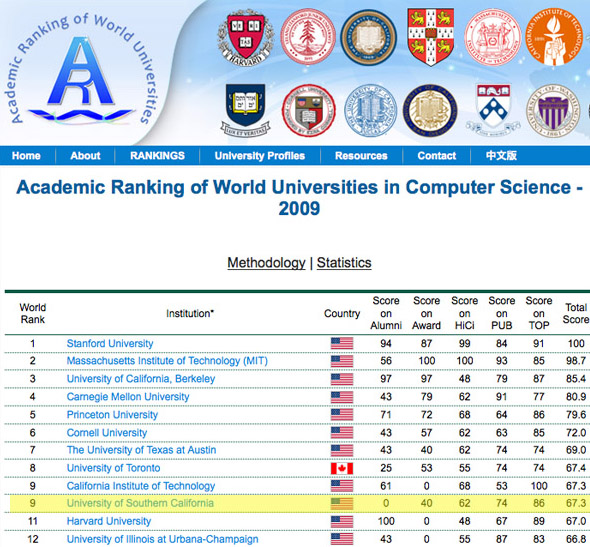