Revolutionary retinal-device co-creator and nanorobot pioneer to be inducted October 2011. 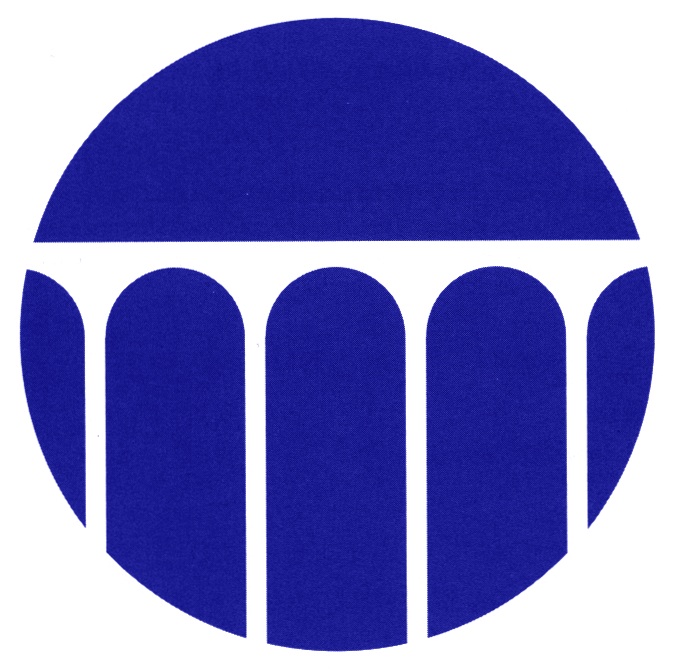 biomedical engineering, the inaugural holder of the Cornelius J. Pings Chair of Biomedical Sciences and an elected member of the Institute of Medicine; and Aristides A. G. Requicha, Ph.D., a computer scientist, electrical engineer, and the Gordon S. Marshall Professor of Engineering at the University of Southern California Viterbi School of Engineering, have been elected members of the National Academy of Engineering (NAE) Class of 2011, as announced today in Washington, D.C. The two are among 35 academics elected this year. The 2011 class consists of a total of 68 members, according to the Feb. 8. NAE announcement.

Membership in the academy is the highest professional distinction that can be accorded an engineer. Members are elected to the academy by their peers for having distinguished themselves in research, technical positions and leadership in industry, government and academia.

“We are extremely proud of the achievements of these two deserving and extraordinarily talented faculty members. Election to the NAE is an ultimate acknowledgement of their outstanding contributions to engineering,” said Yannis C. Yortsos, dean of the Viterbi School. This is the third time since 2008, that two of the school’s faculty have been elected in the same cycle, placing the school among only a handful of academic institutions (only seven in this year’s elections) with such a distinction.

Mark Humayun holds joint appointments at the Keck School of Medicine at USC, the Doheny Eye Institute, and the USC Viterbi School of Engineering. He directs the NSF Engineering Research Center on Bio-Mimetic Electronics Systems. He also directs the Department of Energy-funded artificial retina project.

Humayun’s research focuses on the treatment of eye diseases through engineering prosthetics. He is a co-inventor of a revolutionary electronic retinal prosthesis—an implantable artificial device that has restored light perception and form distinction to blind individuals. He has demonstrated that the inner retinal layers are relatively well preserved even in advanced disease and can be stimulated to function by prosthetic devices.

A member of several societies, including ARVO; AAO; ASRS; the Macula and the Retina Societies; and the IEEE Biomedical Engineering in Medicine & Biology Society, Humayun was voted one of the Best Doctors in America for three consecutive years. He is an elected member of the international Club Jules Gonin Society. He holds 18 patents and has nearly 90 pending. Humayun is the recipient of many awards, including the Innovator of the Year and Editor’s Choice awards of R &D Magazine, presented to only a small number of innovators. His team’s Argus II retinal implant won a 2010 Popular Mechanics Breakthrough Award.

Humayun received his undergraduate degree from Georgetown University, his medical degree from Duke University, and a Ph.D. in biomedical engineering from the Univ. of North Carolina. After an ophthalmology residency at the Duke Eye Center, he completed fellowships in both retinovascular and vitreoretinal surgery at the Wilmer Institute of Johns Hopkins University, before joining USC in 2001.

A pioneer in the field of nanorobots, Ari Requicha joined the Viterbi School’s computer science and electrical engineering faculty in 1986. His research interests include sensor/actuator networks, robotics and automation, 3-D geometric modeling (he is one of the first to develop this technology), computer graphics and artificial intelligence.

Requicha is founding director of the USC Viterbi Laboratory for Molecular Robotics (1994 - 2009). The group has designed the means to assemble nano components for robotics as well as the components and the robots themselves.

From 1986 to 2003, he directed the USC Programmable Automation Laboratory. Prior to engaging in nanotechnology research, he helped develop the solid modeling technology widely used in industry, where it has replaced traditional drafting and enabled large improvements in productivity and cost.

A Life Fellow of the Institute of Electrical and Electronics Engineers (IEEE), a Fellow of the Association for Computing Machinery (ACM), and a Fellow of the American Association for the Advancement of Science, Requicha was recently appointed a Distinguished Lecturer of the IEEE Nanotechnology Council. He is also a recipient of the council’s Distinguished Service Award for his editorial leadership at the helm of IEEE Transactions on Nanotechnology. He was listed as a Thomson ISI Web of Knowledge highly cited researcher from 1981 – 1999. He received the 2008 Pioneer in Robotics and Automation Award from the IEEE Robotics and Automation Society, and the inaugural ACM Pierre Bézier Award from the Solid Modeling Association.

A native of Portugal who is fluent in four languages, Requicha received his Engenheiro Electrotécnico degree from the Instituto Superior Técnico, Lisbon, and his Ph.D. in electrical engineering from the University of Rochester.