Alumnus elected 2014 President of the IEEE 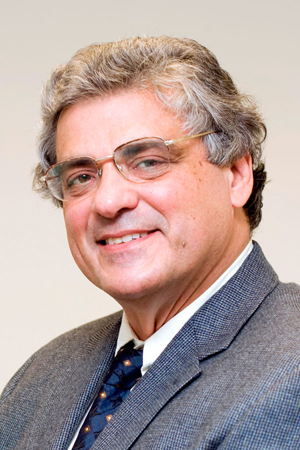 Jose Roberto B. de Marca, who completed his Ph.D. in Electrical Engineering at USC in 1977, is the 2013 President Elect of the Institute of Electrical and Electronic Engineers (IEEE), the world’s largest technical professional society with over 400,000 members worldwide. He will be the first non-North American to hold the office.

Dr. de Marca’s field of study at USC was communications. Since 1978 he has been a faculty member of the Catholic University in Rio de Janeiro. He was the founding President of the Brazilian Telecommunications Society, a Fellow of the IEEE, and a full member of the Brazilian National Academy of Sciences and the National Academy of Engineering. As Scientific Director of the Brazilian National Research Council, he managed a 300 million dollar program of research funding, and supported the development of a research network that was the forerunner of the Internet in Brazil. He is the recipient of several IEEE awards including the IEEE Third Millennium Medal.

Dr. de Marca will be a keynote speaker at the USC Communication Sciences Institute’s 30th Anniversary Celebration on November 29-30, 2012 (http://csi.usc.edu/csi30/).

Alexander “Sandy” Sawchuk, Systems Chair of the Ming Hsieh Department of Electrical Engineering, said: "we offer our congratulations to Jose Roberto B. de Marca on his naming as President Elect of IEEE and send him our best wishes for this honor and its recognition of his many academic, research and service achievements."