Twenty-five high school students and five high school teachers from across the nation converged at the USC Viterbi School last week to attend the 2012 Frontiers of Energy Resources Summer Camp. A weeklong program hosted by the USC Center for Interactive Smart Oilfield Technologies (CiSoft) and funded by Chevron, the camp trains attendees on the state of various energy resources and the career opportunities available. From July 15-20, campers were immersed in a program that included field trips and lectures given by USC experts. The program culminated in student groups presenting their own solutions to challenges posed to them by using what they have learned over the week. Challenges included quoting business costs for hypothetical clients in the shale oil industry, determining the viability of solar power at its current state in various scenarios and developing plans to improve water bottle production. 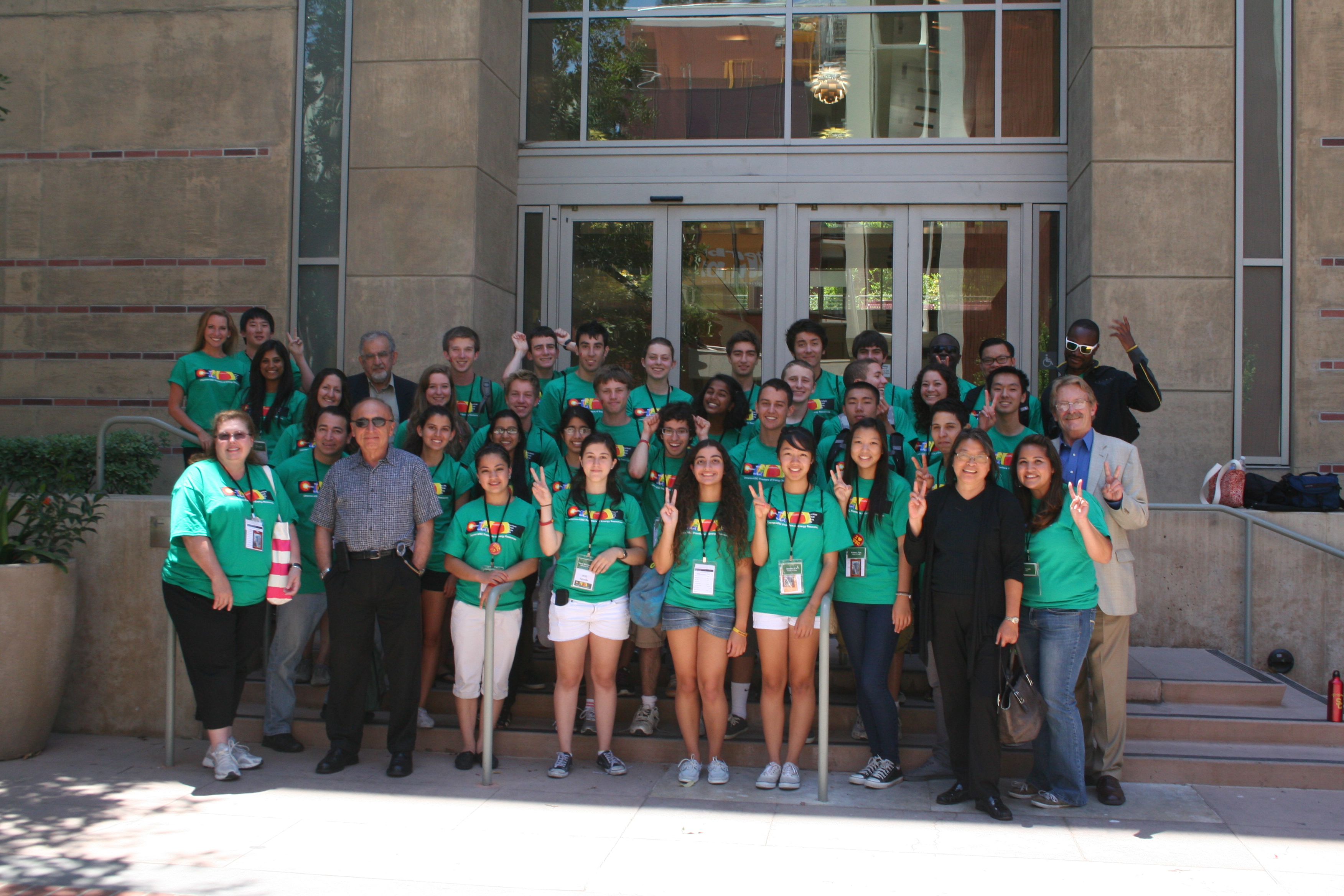 Iraj Ershaghi, director of CiSoft and USC’s Petroleum Engineering Program, said his personal goal by the end of the camp was “that we have helped them to understand some of the basics because once you understand those it really affects how you conduct your life as a citizen.” After seeing the students’ presentations, he was impressed with the level of solutions proposed.

The students learned a lot from this week, with many saying that the camp has opened their eyes to the world of energy and engineering. Sean Leonard of Loyola High School of Los Angeles admitted he had “no idea what went behind engineering” before this week but said now he realizes all forms of energies, not just a single alternative, need to work together to efficiently power our society.