This annual award acknowledges a WTS Los Angeles (formerly the Women's Transportation Seminar, Los Angeles Chapter) member who has made extraordinary contributions to the success of the organization 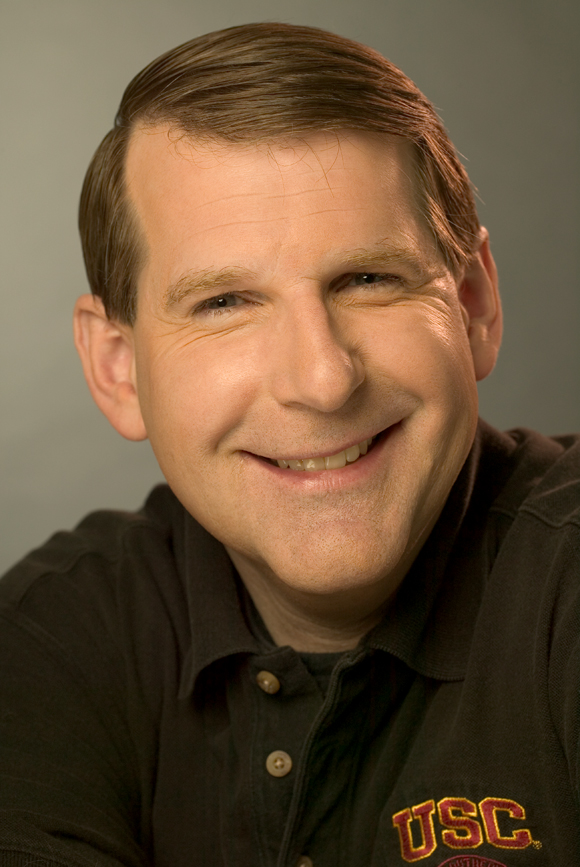 In recognizing James Elliott Moore II as Member of the Year, WTS Los Angeles honors a board member who has made an extraordinary difference in their commitment to one of their most important constituencies: young people entering the field.

Professor Moore is vice-dean of Academic Programs at the University of Southern California’s Viterbi School of Engineering, and Director of Transportation Programs in the USC Astani Department of Civil and Environmental Engineering. He also served as chair of USC’s Daniel J. Epstein Department of Industrial and Systems Engineering.

For almost two decades, this long-time WTS-LA director-at-large has shepherded students—as many as 20 at a time—to WTS Los Angeles programs. He has arranged for their event and membership fees (both personally and through other sponsors), giving WTS-LA one of the highest historic rates of student memberships.

He has urged students to volunteer, inculcated them on the niceties of business etiquette (including the effectiveness of handwritten thank-you notes), and been the single largest donor to their scholarship program—frequently “topping” off all of the scholarships presented with his own personal gifts.

Year after year, USC students—predominantly minorities and women—have, through his WTS efforts, personally met and spoken with leaders in their industry, secured jobs and internships, and—through their programs—heard not theory, but the nuts and bolts of transportation in the nation’s most vibrant transportation market: Los Angeles. But that’s not all.

On a larger stage, Prof. Moore has influenced the regard with which WTS is held in their industry and in academia, and promoted communication between chapters and the national organization.

Through his seat on the board of the California Transportation Foundation, a body with a statewide charter, he has furthered the reputation and reach of WTS, increasing coordination and cooperation between the CTF and WTS chapters statewide. He urges WTS-LA members to nominate prospective CTF board members or to stand for election themselves, successfully using the interest and support of our members to provide more of a Southern California balance to the CTF’s historically Northern California focus.

He also sits on the Los Angeles Women’s Transportation Scholarship Foundation board. In that role and as a director-at-large on the WTS-LA board, he has urged WTS International to examine issues of governance, financial transparency, and equitable representation of California (the largest block of WTS members worldwide) on the WTS International Board.

In the crowded field of colleges and universities in Los Angeles, James Elliott Moore II stands alone in his commitment to WTS, his understanding of the benefit it brings to students, and his personal efforts—not lip service—in making these benefits available to students.

Frank Lloyd Wright said, “You have to go wholeheartedly into anything to achieve anything worth having.” Clearly, he saw Jim Moore on the horizon. Jim’s ardent commitment to student involvement in WTS and to their scholarship program personifies Frank Lloyd Wright’s sentiment. For that reason, WTS is proud to recognize him as the WTS Los Angeles 2013 Member of the Year.