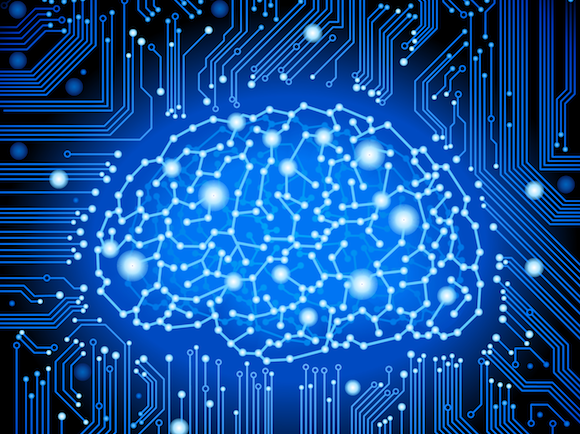 Children today with severe cerebral palsy are often confined to wheelchairs, have difficulty speaking, and don’t have full use of their hands, as the muscles are rigid and tense. In many ways, they are prisoners in their own bodies.

Cathy Christensen, a disability advocate from Kenmore, Wash., has first-hand experience with the everyday struggles that accompany movement disorders. Her daughter Dorothie, now 22, was born with spastic quadriplegic cerebral palsy. Things that many parents take for granted, like having a child who can ask for a glass of milk or tell you that they’re frustrated or sad, did not come easily for the Christensen family.

“She wasn't as easy to understand verbally when she was younger because we had yet to fully understand her speech patterns,” said Christensen. “She was able to ‘talk,’ but that isn't the case for every child regardless of cognitive age and ability.”

Even playtime had to be structured to fit Dorothie’s abilities. “We had to make sure her toys could accommodate her lack of strength and agility. And in many cases we had to manipulate her fingers to help.”

But someday it will all be different. Children with cerebral palsy, dystonia, and other movement disorders will regain control of their bodies with the help artificial spinal cords, controllable prosthetics and exoskeletons, thanks in part to the work of Provost Associate Professor Terence Sanger from the USC Viterbi Biomedical Engineering Department. In his lab, researchers build computer models of nerve and muscle networks and create devices that measure muscle activity.

His research group makes computational models of motor systems in the brain and then tries to break them to create the same disorders in the computer model as you see in patients. This way, they learn more about exactly how things are breaking, how the resulting disorders can be treated, and unlock the possibility of creating controllable prosthetics for children with limited movement.

One of these projects is building an artificial spinal cord—not a physical model that looks like a spinal cord, but one that runs on computer chips and simulates the processing that your spinal cord does to bring messages like “move this muscle” to your hand. 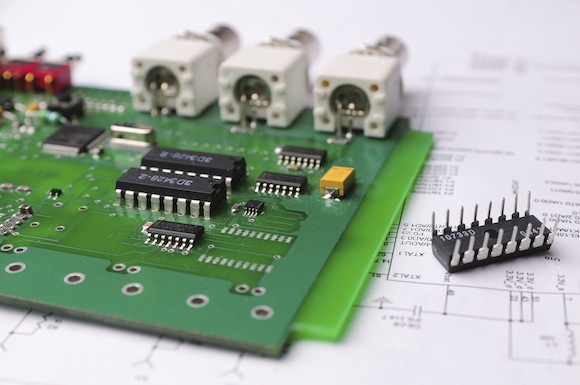 And this artificial spinal cord runs 365 times faster than real life, which means you can run an experiment on the model and see years’ worth of effects in a matter of days.

“By injuring the model at birth, and running it for 10 days, which is really like 10 years, you can see what happens later,” Sanger said. “That way I can use this as a way of learning what happens with the children without having to do an experiment on a child for 10 years. I can do it on the model. And then I can answer questions such as, ‘If I were to start a medicine at one year old, what would be the effect five years later?’”

To test his spinal cord model for accuracy, Sanger is recreating the phenomenon of spasticity—stiff, rigid muscles—and confirming its realism with a doctor. In collaboration with Professor Stefan Schaal from the Department of Computer Science, Sanger is connecting his spinal cord model to the Sarcos humanoid robot arm and having a clinician feel how the robot is moving to verify if it is the same movement typical of a child exhibiting spasticity.

“If you can’t tell the difference, then you’ve recreated spasticity,” said Sanger, the same way the Turing test compares a machine’s ability to exhibit intelligence indistinguishable from that of a human.

Another focus of Sanger’s research is creating measurement tools that quantify muscle activity in children with movement disorders with the goal of increasing body awareness, also called proprioception, and possibly translating those movements to controllable prosthetics.

In recent clinical trials, his small, wearable device detects a muscle’s activity and vibrates when the muscle contracts. For children with proprioception problems, this brings awareness to the area, which can remind them to relax or keep using that particular muscle.

Measuring muscle activity involves detecting the electrical impulses that make the muscles contract. An amplifier placed on the skin senses those impulses and sends the signal to a microprocessor, where Sanger’s algorithms filter the very noisy signal into a smooth one that represents the contraction of a muscle.

“We’re looking at devices that help children have what we call a ‘virtual body.’ With a lot of these sensors on them, you could figure out what they’re trying to do, and then get a robot to do that, so they’d have direct control over robots.”

Right now he’s using a robot called Phantom by SensAble Technologies to test the muscle-machine interface, having students control the arm using their own muscle movements. So far, able-bodied people are able to control the robot with comparable speed and accuracy as their own arm.

To allow a child with less muscle control to move the robot, it would involve calibrating the child’s movements to the robot’s capabilities. It’s part of the engineering approach to the medical field, also called personalized medicine.

“The kids for whom my work is most useful are the ones who are kind of trapped--where their cognitive function is better than their motor function. They know what’s going on, they want to communicate, they want to move, the know what they want to do but they can’t because their body won’t let them. I’m trying to find various ways for them to get control and allow them to communicate with us.”

And to give children the control and freedom over their movements aided by a robot, Sanger is thinking beyond the end goal of a task like picking up a fork, or opening a door. He knows that having total control will allow children with movement disorders the chance to truly express themselves.

“These are children. They don’t really care as much about picking up the glass as the ability to throw the glass at their parents or knock it over, or scribble with a crayon. It’s the flexibility of movement. The movement is gesture; the movement is communication. I’m trying to give much more subtle control over it.” 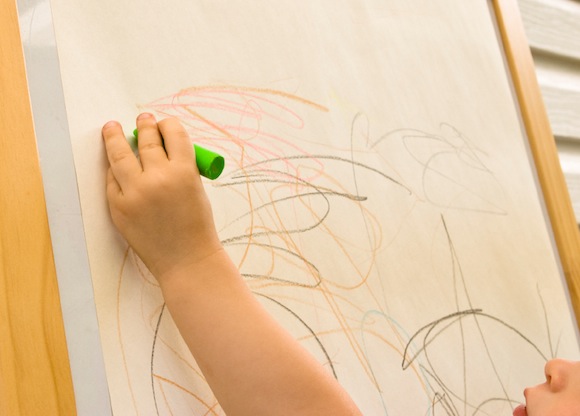